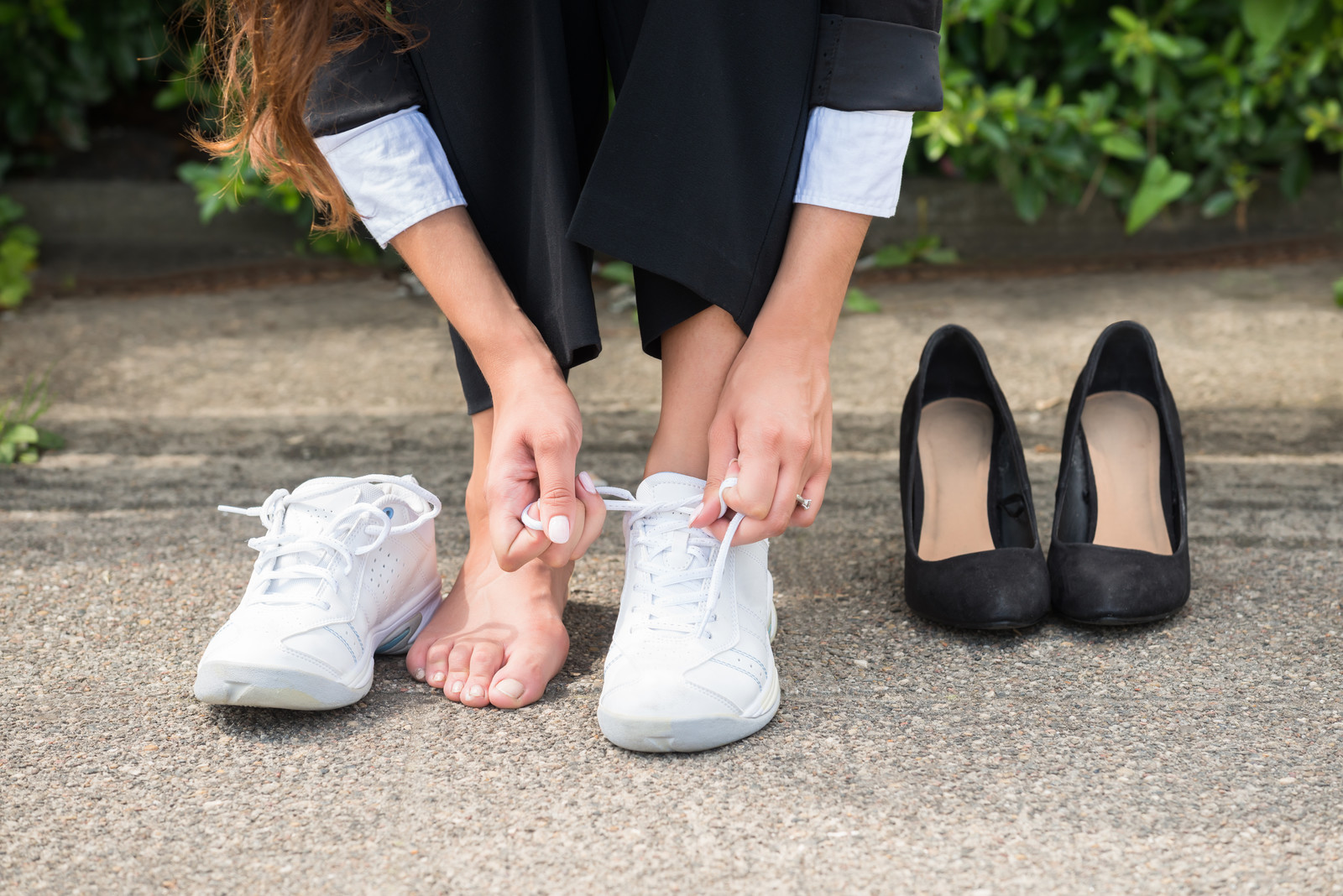 Feeling tired and disorganized? Feel like deadlines are piling up and you’ll never catch up? Maybe you should take a break – an exercise break.

A British study, examined the benefits of employees’ regular physical activity on their work performance. They selected three organizations (2 private and 1 public) that had a “supportive approach” toward exercising at work as well as on-site exercise facilities with participation of 250 or more employees on regular work days. Only employees who regularly exercised on-site and responded to emails and fliers for the study were included as subjects.

On exercise days, researchers asked employees to complete a Physical Activity Affect Scale early in the day, pre-exercise, post-exercise and later in the day to assess mood.  Then they asked them to record their exercise-specific information: duration, intensity, and time of day, and job-specific details such as how sedentary or active their job was in nature, their workload for the day and if anything was out of the ordinary.

To further gauge the impact of exercise on the work day, researchers had participants rate the difficulty of certain tasks for the day (managing time demands, mental-interpersonal performance and managing output demands) and how they perceived they had done. Lastly, they had subjects rate their level of agreement with this statement: “As I am about to leave, I feel an overall sense of satisfaction and achievement with my day at work.”

Participants chose the activity of their preference and determined when and how long they exercised. This allowed researchers to track the variation in individual employees. The participants followed an individual plan based on their goals rather than one established by an outside entity that may not be realistic to sustain.

The results were intriguing.

Based on the participants responses, the researchers found some notable correlations within the following categories:

MOOD
For non-exercise days, the mood of tranquility got worse as the workday progressed. However, negative mood was improved on exercise days.

SATISFACTION
While there was no significant variation in workload from day to day, employees’ satisfaction with their work was higher on the days they exercised.

Even when the employees didn’t report improvement in one of these 3 areas, they reported being in better spirits, and having more energy. 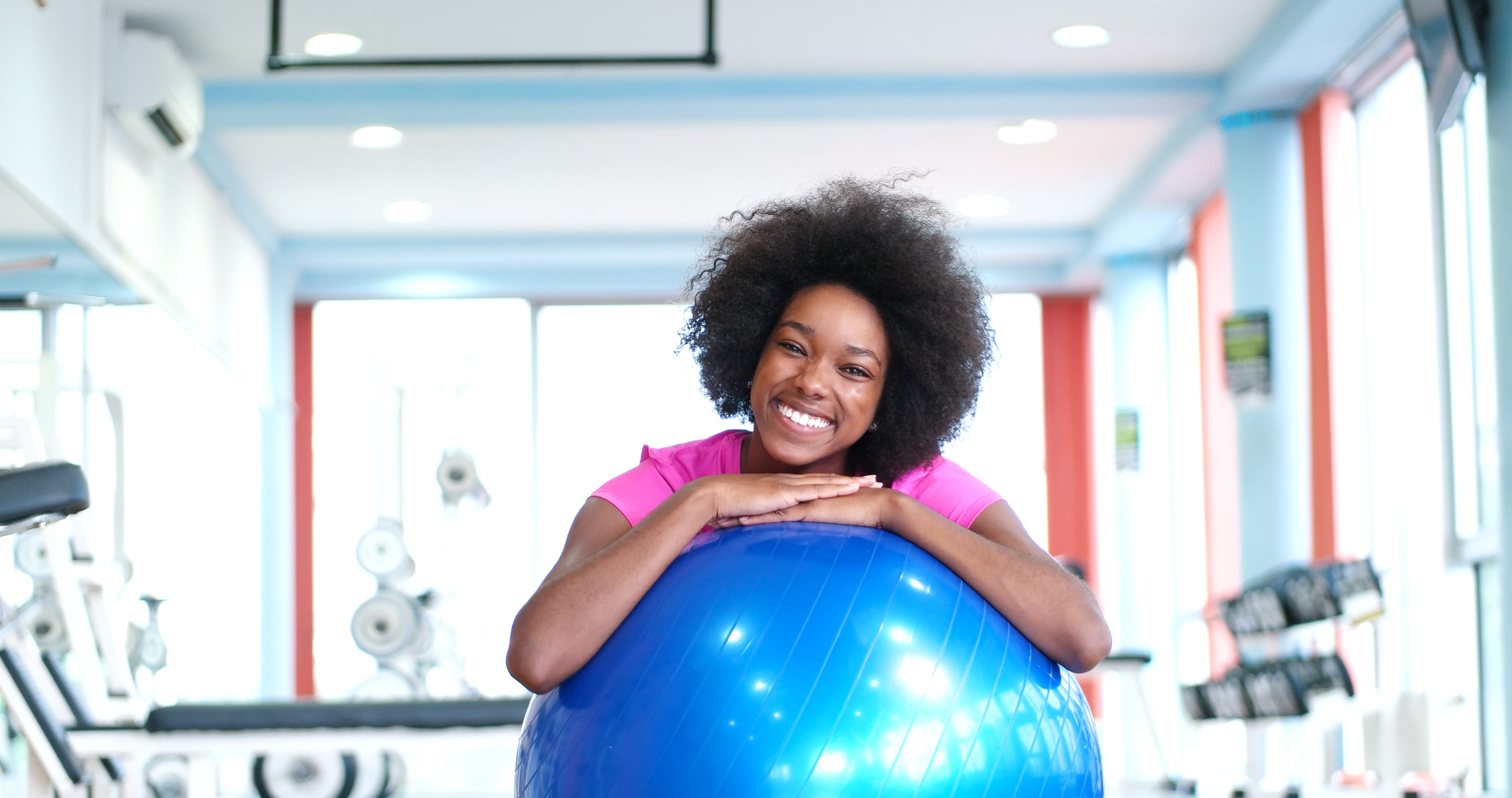 The researchers recognize that while there were many positives, participants did report experiencing various challenges during the study from missing “just vegging out” and dealing with how to find time to eat lunch, to feelings of guilt about being away from their desk and even ridicule from coworkers for choosing to exercise. However, these were the minority.

While some subjects said it was tricky finding time to exercise during the work day, the numerical data revealed that “employees’ time management improved for exercise days.”

Study authors state that because this compares individual employees to themselves on days they did and did not exercise as opposed to exercisers vs non-exercisers, it is clear the benefits reported are directly related to their physical activity.

Overwhelmingly, the results were in favor of physical activity during the work day. The results showed positive affects for employees at various levels of activity and even benefitted those who had reported mental health concerns.

Since this involved activity that the employees were doing anyway, the research supports that not only is exercise on-the-job beneficial, but it’s also sustainable.

Researchers conclude that having access to a space for physical activity can actually improve workers morale. By virtue that these effects were present on the specific exercise days, there is evidence that simply having a health week is not sufficient for long-term benefits. The availability and encouragement for activity during the work day needs to be a part of the everyday work culture in order to continually boost employee mood and productivity.

If you aren’t already getting in a quick work out before or during your work day, see what spaces are available at your workplace that may be set aside for physical activity, or that could be used for a quick exercise break.

A positive of this research is that any activity showed benefits. Even if there isn’t a designated space for working out at work, talk to your doctor of chiropractic about some simple exercises you can do at your desk to help keep the blood pumping and combat the negative effects of a sedentary workday.

Don’t have a chiropractor? Click here to find a TCA member doctor near you.

Birchman F. Exercise may make you a better worker. www.nbcnews.com/id/8160459/ns/health-fitness/t/exercise-may-make-you-better-worker/#.XZZH125FyUm.