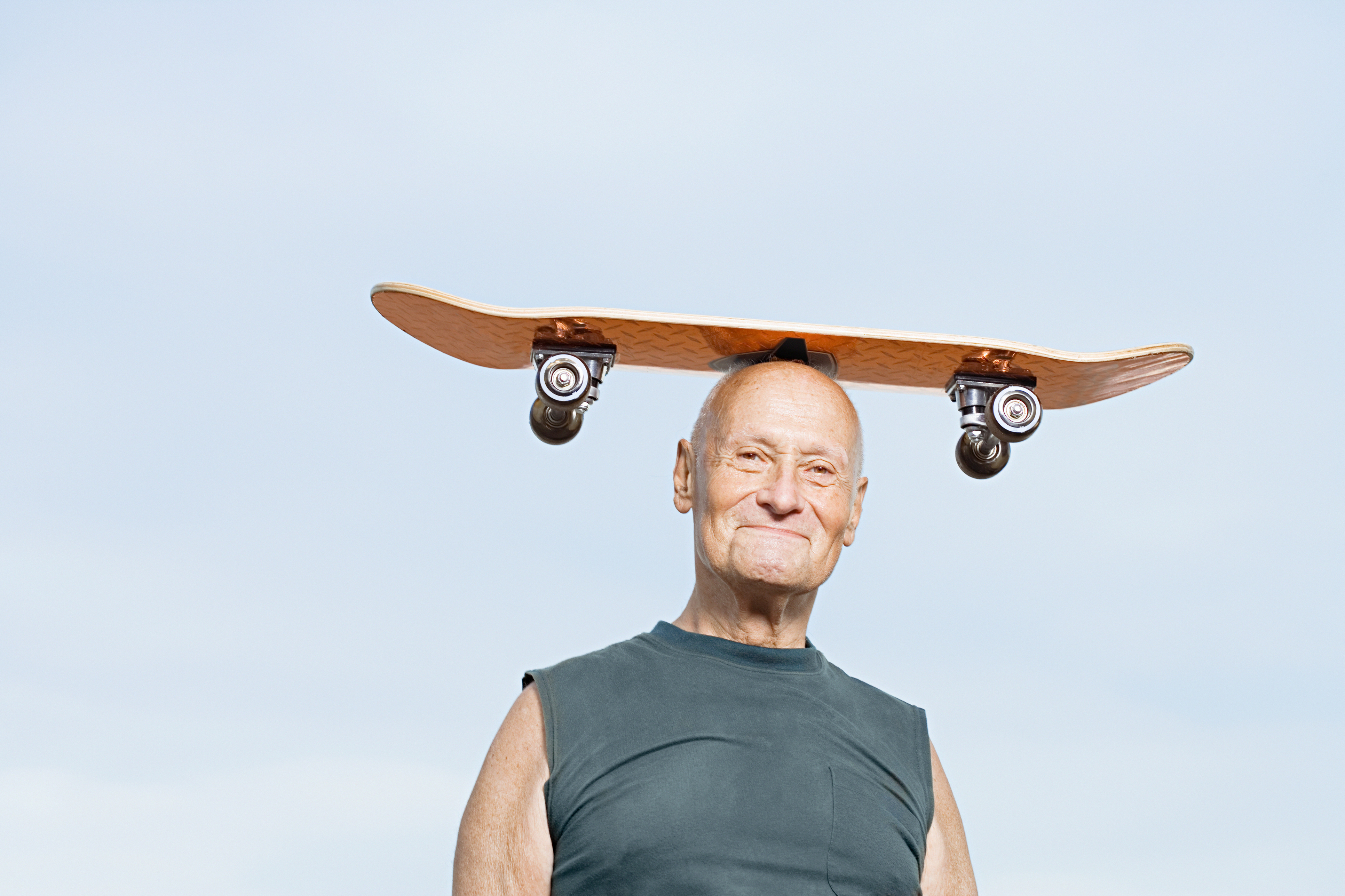 As a result of the advances in healthcare due to medical science discoveries around the world, people are living longer.  This has also brought a heightened awareness of the increase of health conditions impacting aging populations, perhaps most notably dementia.

While there are various types of dementia, Alzheimer’s Disease (AD) is by far the most common.  This currently irreversible neurodegenerative disease, affecting many daily life activities and functions, is responsible for up to 70-90% of dementia cases.  As life expectancy continues to increase, the frequency of AD is also expected to increase.

However, aging does not have to mean that AD is inevitable.  This complex disorder has several risk factors, some of which can be altered to reduce the risk of developing AD!  Some scientists say that as many as 1/3 of cases have risk factors that can be changed to reduce risk!

Researchers reviewed and compiled the results from 120 scientific studies and clinical reports to provide an “overview of current epidemiological advances related to Alzheimer’s Disease’s modifiable risk factors, highlighting the concept of early prevention.”

First, we’ll look at a few AD risk factors cited in their overview that may be altered with healthy lifestyle adaptations:

Knowing there is an increased risk for AD associated with these alterable factors, there is even more motivation for individuals to take the steps to address them.

There are also 4 key factors which have emerged that appear to have a “protective” effect:

Is Physical Activity That Important?

In 2020, another group of researchers reviewed almost 200 (181) research studies and reports specifically related to exercise and AD.  Their findings are quite remarkable!

As far back as the 1970s, researchers were reporting that middle-aged sports practitioners had better response in cognitive tasks that involved a psychomotor component when compared with sedentary aged-matched subjects.

This type of scenario has been repeated through the years so that it is now generally accepted that exercise is associated with positive cognitive changes, even if the mechanisms are not yet understood.

Additionally, studies have shown that it’s never too late to start.  A 2011 study found that just 1 year of moderate-intensity exercise was enough to create noticeable changes by increasing the size of the hippocampus (a portion of the brain with a major role in learning and memory), as well as increasing spatial memory.

Alzheimer’s disease is a complex, progressive neurodegenerative disorder that has many contributing factors.  While some, such as genetics, cannot be changed, there are a number of factors that can be altered.  Science does not fully understand yet how all of the factors work together or against each other, but it is clear that a healthy lifestyle can have a positive effect on a person’s Alzheimer’s Disease risk level.

For those looking to get the most benefit from lifestyle changes, a healthy diet and exercise routine are the best place to start!  Not only are they associated with lower AD risk, but they also contribute to improving risk factors for everything from obesity to cardiovascular health and even mental/emotional health!

Talk to your doctor of chiropractic about changes you can begin to make now that will help you stay healthy and active longer.  If additional help is needed, your chiropractor can connect you to other health professionals and work with them to provide you the best possible care.  Offering a whole-person approach to care, chiropractors are skilled in providing spinal adjustments, therapeutic modalities, stretches, strengthening exercises and healthy eating & sleeping habits – focused on your health goals.  Start taking action to fend off the dementia risk factors you can through health adaptions.  Your body – and brain – will thank you!