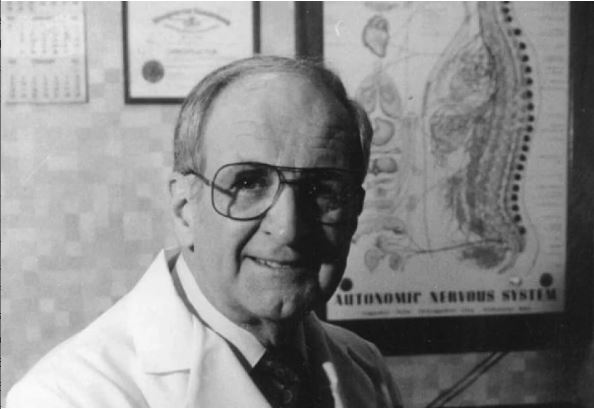 One of the chiropractic profession’s most dedicated and indomitable champions, Dr. Chester Wilk, died Thursday, April 21, 2022 at Advocate Lutheran General Hospital in Park Ridge, IL at the age of 91.

Dr. Wilk was a skilled clinician and prolific writer, but was most known for his tireless efforts that ultimately exposed the American Medical Association (AMA) Committee on Quackery’s campaign in the 1960s-70s to “contain and eliminate” chiropractic by discouraging MDs from working with chiropractors and other means of disparagement.

A driven and passionate advocate, Dr. Wilk sued the AMA with four chiropractic colleagues for violations of the Sherman Antitrust Act in 1976, and their perseverance and focus to bring light to their campaign spanned a 17-year legal battle ending in a victory, not only for the plaintiffs, but for the entire profession of chiropractic.

The Chicago Sun-Times released a written statement from the AMA issued the day after Wilk’s death which stated, “The current collaborative relationship between the American Medical Association and chiropractic profession is far removed from the history of 60 or 70 years ago and has long reflected that physicians and chiropractors work side-by-side as members of the patient care team.”

As we remember Dr. Wilk, the TCA remains dedicated to building on our relationships between the chiropractic profession and all provider groups for the benefit of better health for all Tennesseans.